The story takes place during the reign of Hong Taiji, the founder of Qing dynasty. He formed military alliances by marrying the daughters of Mongol and Manchu clans. He first married Jerger of Khorchin Mongols and made her his primary wife. Then, he renewed their alliance by marrying her niece Dayu’er. However, it was Dayu’ers low status half-sister, Harjol, he favored above the rest. His favoritism caused a rift between the women. Dayu’er formed a secret alliance with his brother Dorgon to place her son on the throne over his elder sons and brothers. 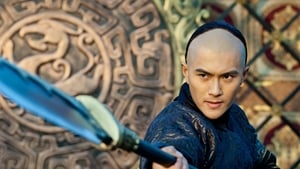